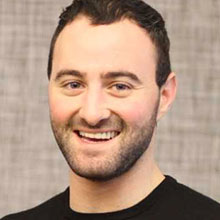 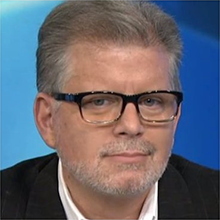 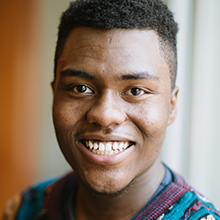 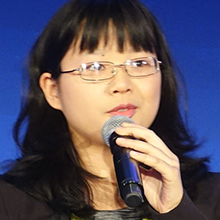 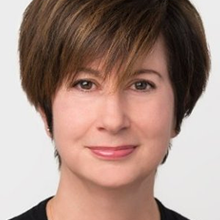 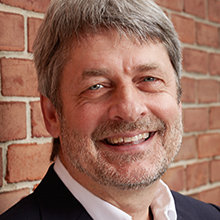 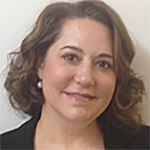 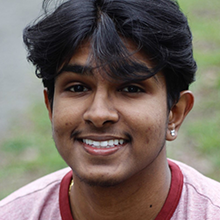 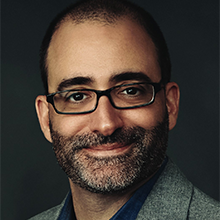 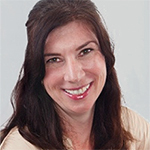 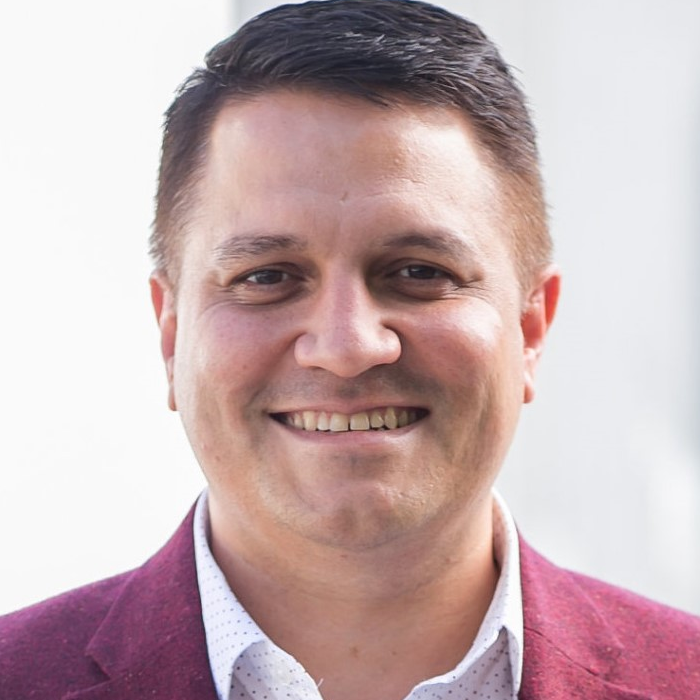 Miguel Gamiño is the Chief Technology Officer for the City of New York under the leadership of Mayor Bill de Blasio.   As CTO, he is charged with two major initiatives: developing a meaningful and innovative Smart City and “Internet of Things” (IoT) strategy in collaboration with City agencies and departments; and leading the City’s Broadband Program with agencies, private industry and academia aimed at fulfilling Mayor de Blasio’s promise to provide every New Yorker and NYC business access to affordable, reliable, high-speed broadband service in all of New York by 2025.   Prior to NYC, Mr. Gamiño served as the City Chief Information Officer and Executive Director of the Department of Technology for the City and County of San Francisco. His team and colleagues brought "broadband" to the mainstream conversation and charted the course for a connected city of the future. As an industry technologist, Mr. Gamiño participates in thought-leadership conversations with global colleagues, emphasizing the significance of pervasive broadband connectivity and the value of disrupting civic services through digital transformation. He is a proud recipient of 2017 HITEC 100, 2016 State IT Executive of the Year, 2016 Top 25 Doers, Dreamers and Drivers, and 2016 Top 21 Inspiring CIOs on Twitter. 2015 CIO 100 award from CIO Magazine, and Top 20 Social CIO by Forbes Magazine, and Top 100 Social CIOs by Huffington Post in 2015 and 2016.